Santiago Solari has stopped being interim coach of Real Madrid to become the coach of the first team after the white team has communicated his intention to the Spanish Football Federation. The Argentine coach could only be in charge as interim for 14 days, a deadline that has already been met.

“Everything is in order. Real Madrid took care of his contract and there is no problem “, informed the RFEF. The duration of the new contract was not disclosed by Real Madrid, which did not officially report its decision. Appointed at the end of October after the defeat in the Clásico in Barcelona 5-1, the then coach of the subsidiary was to replace “provisionally” Julen Lopetegui, fired for his poor results.

Without too many coaches available on the market at mid-season, Antonio Conte and Roberto Martinez were the ones, the Argentine convinced in two weeks players, fans and managers with their style and their results. The victory against Celta de Vigo by 4-2, the first important match in a kind calendar for Solari, confirmed its impact on the team’s dynamics.

After five defeats in the last seven games of the Lopetegui era, Real Madrid counts its games by victories in the four matches led by the Argentine. Under his baton, the champions of the Champions the last three seasons got 15 goals and only fit two, the best start in history for a coach of Real Madrid. 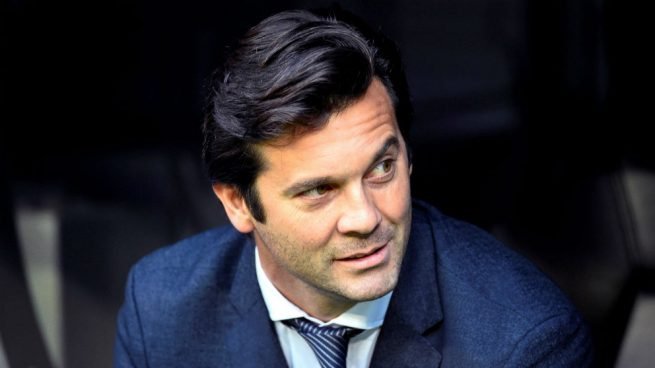