Gonzalo Caracena has been nominated to the mayoralty at the proposal of the Executive Committee of the Local Association.

The morning of this Sunday has been moved to Archenero socialism, to have the presence of the current Government delegate in the region of Murcia, Diego Conesa, who has attended the Assembly in which among other issues has been to appoint candidate for mayor of Archena, who at the proposal of the Executive of the Association, has appointed Gonzalo Caracena, a journalism graduate and current spokesman of the socialist municipal group in the City of Archena.

At the end of the meeting attended by several dozen militants, Conesa with several councilors has visited the playground installed in the Jardinillo de Villa Rías, prepared for a day of leisure, organized by the Association of Commerce and Enterprise of Archena (ASEMAR).

With this type of action the socialist party tries to get the votes of the citizens of the municipalities of the Valley, which are still in the hands of the PP as the case of Ulea, Ojos and the Archena, with more than twenty years and about thirty, which they need a regeneration and a change, with mayors who are at the same time regional deputies. 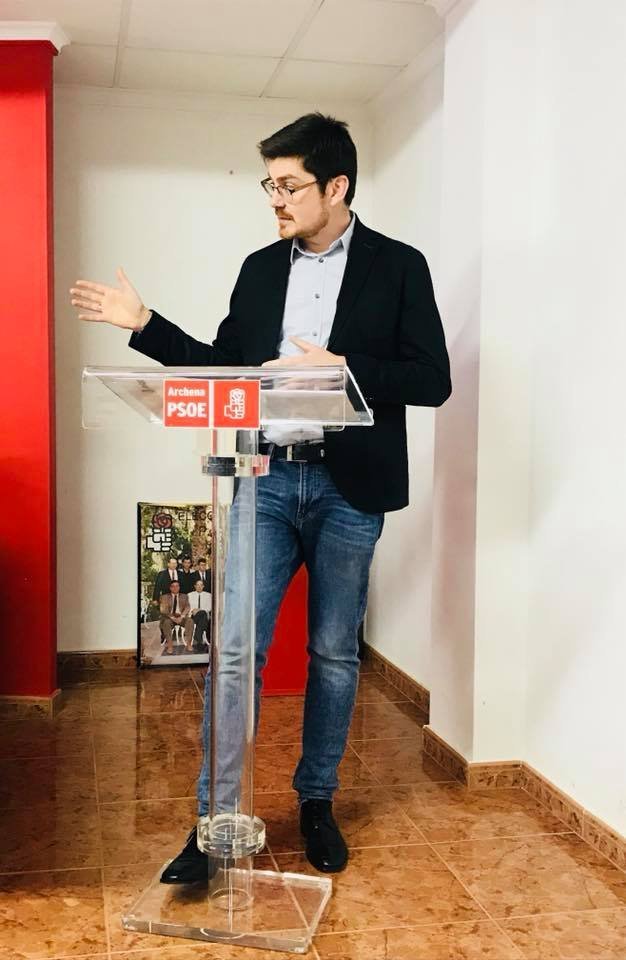 Mexico says it has successfully reduced flow of migrants by U.S. deadline

Factbox: Next Trump Tariffs on Chinese Goods to Hit Consumers

Colombia’s FARC party demands an end to persecution of activists