Barichara was founded in the 18th century and hasn’t changed much since. Now it is officially Colombia’s prettiest village.

The tiny town in the center of the Santander province was declared national national patrimony in 1978 because of its remarkable ability to conserve the typical “construction of the late 18th century and the very atmosphere of this period.”

According to local legend, the town was formed after the image of the virgin Mary appeared on a limestone rock in 1702. To honor this perceived divine apparition, a chapel was built and soon the first houses were constructed near the site.

The village was officially founded in 1705.

The Roman Catholic church didn’t initially recognize the miracle that allegedly spurred the origins of the Barichara, but did grant the village its first parish church in 1714.

This church, constructed with the same limestone bricks on which the image of the virgin allegedly appeared, would later become the religious center of the town. 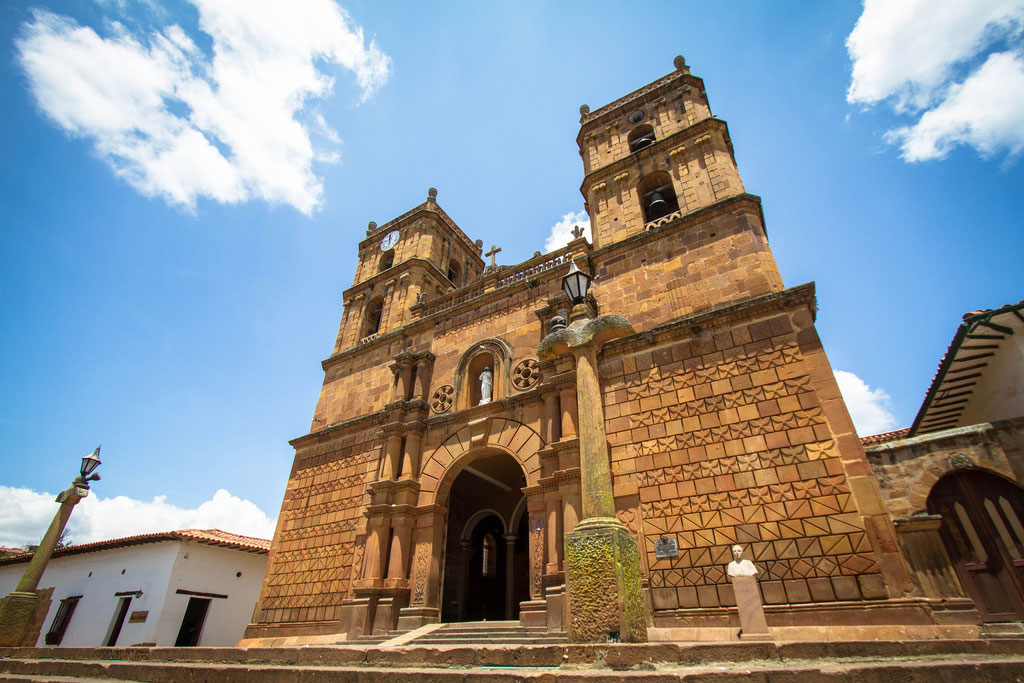 Spanish authorities considered Barichara part of the municipality of San Gil, the capital of the Guanenta region, despite locals’ request for independence that began surging in the beginning of the 19th century.

Two years after Gran Colombia became independent in 1819 the government of liberator General Simon Bolivar allowed the village to have municipal rights. 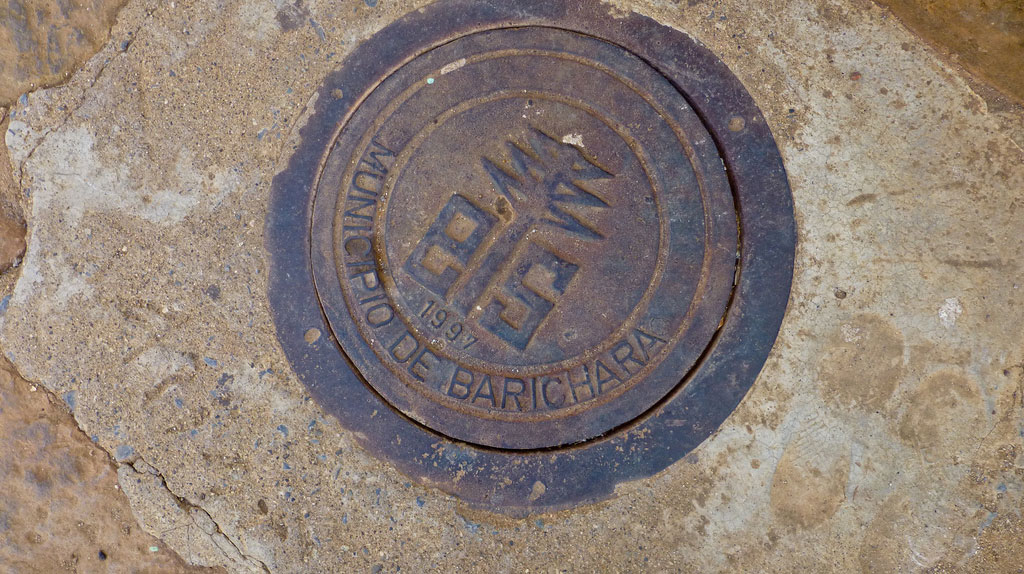 For almost two centuries, the village has conserved its cultural patrimony. The less than 3,000 locals were told by the national government in 1975 they were officially living in “Colombia’s prettiest village.”

The yellowish limestone that makes part of its origin story continues to dominate the village’s streets, squares and architecture. 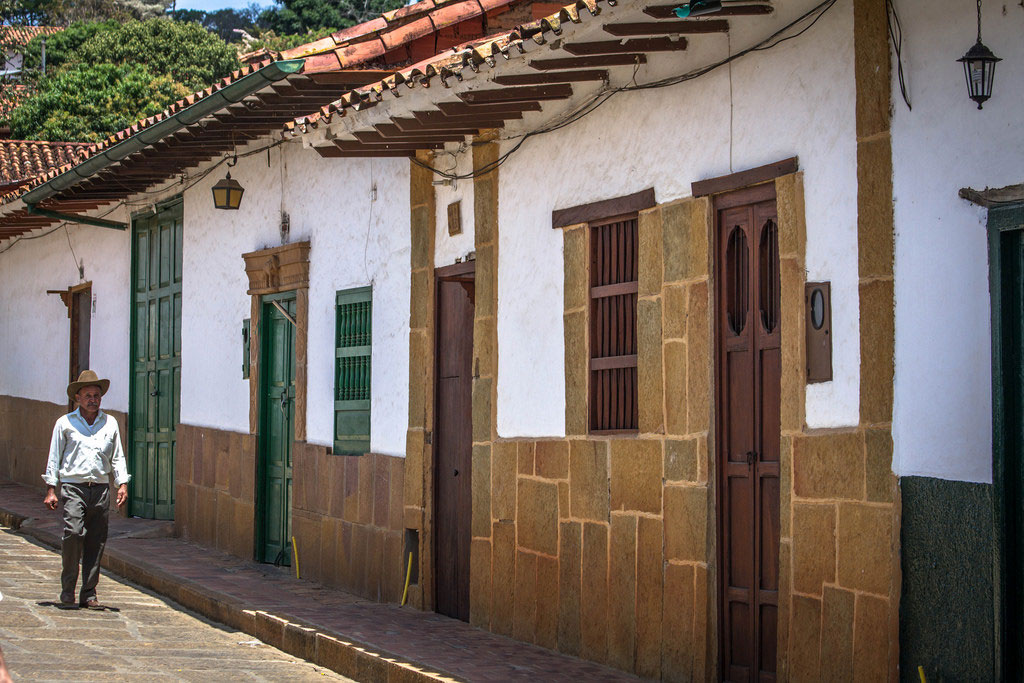 The village’s cemetery, almost like the rest of the town, is considered one of the most beautiful in Colombia.

Xi Jinping offers a strategic alliance to Spain against protectionism