United States President Donald Trump is no better than his Venezuelan counterpart Nicolas Maduro. Both are willing to starve Venezuelans to advance their political interests.

Maduro has been refusing humanitarian aid for years despite widespread hunger and a critical shortage of medicine that has spurred millions of Venezuelans to flee their country to seek the fulfillment of their basic needs.

The Venezuelan tyrant has always claimed humanitarian aid from “the US empire” was like a Trojan horse, a campaign that only served a “coup” by the country’s opposition.

An “opportunity” for mutiny

US ambassador Kevin Whitaker, until Trump’s election one of the most respected diplomats in Colombia, shamelessly proved Maduro right on Friday, sinking his country’s already tarnished reputation even further.

This is an opportunity for the Venezuelan armed forces to take part in an admirable humanitarian campaign.

Soldiers of the nation, it is time to take the side of the people and rebel against the tyrant.

Despite the insane number of foreign journalists that attended the propaganda event and recorded the call for mutiny, there is no indication the Venezuelan military will lift the blockade they erected to prevent the passage of any kind of trucks. They have never done so in the past.

Colombian government workers neatly displayed a wealth and variety of food supplies while the American ambassador and Venezuelan opposition leader addressed the droves of reporters who, at the invitation of the embassy, had descended on Cucuta for the photo op.

The supplies allegedly come from a budget of more than $20 million announced last week by the United States’ Secretary of State Mike Pompeo.

The aid consisted of locally bought food products, and nutritional supplements and medical kits flown in from the US and Indonesia, according to the embassy. 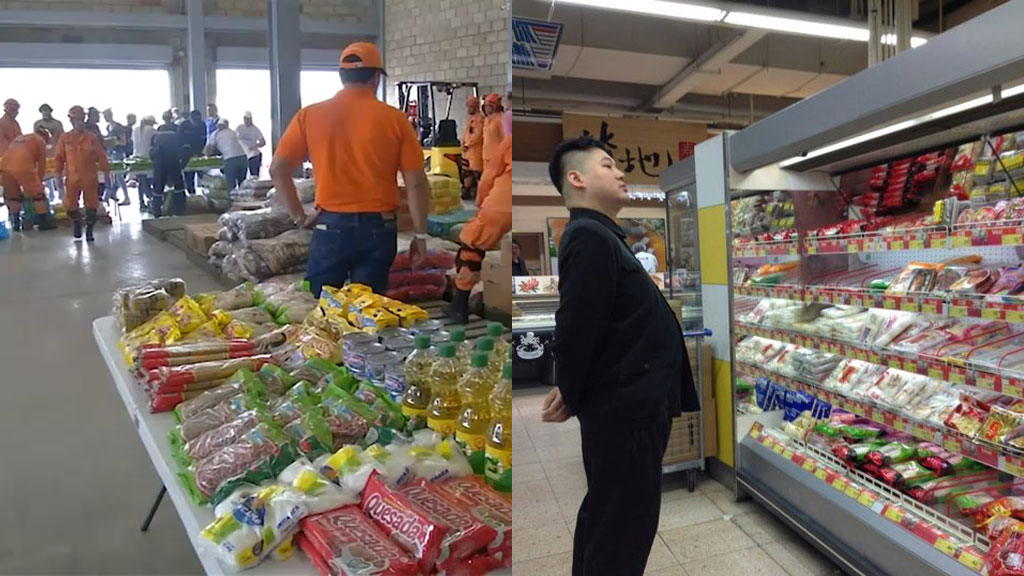 What Whitaker did not say is that the US government will not deliver any of these supplies to starving Venezuelans unless the Venezuelan military rebels against their commander-in-chief.

Tens of thousands of starving Venezuelans cross the border every day in search of the supplies the US propagandists put on display for the well-prepared media circus.

According to USAID, the US’ humanitarian agency, Washington DC allocated $18.6 million for the 2018 fiscal year for humanitarian aid for Venezuelans and Colombian returnees in Colombia.

But according to Al Jazeera, the Colombian government has said the supplies shown to the press on Friday will only be distributed inside Venezuela, meaning they would have to break through a blockade put up by the Venezuelan military to prevent the passage of both civilian and military vehicles.

If the Venezuelan military decides to remain loyal to Maduro and continue to block the food supplies, National Security Adviser and notorious war-monger John Bolton threatened to make the humanitarian crisis even worse, adding to Maduro’s criminal negligence to fulfill his people’s most basic humanitarian needs.

Bolton announced sanctions on Venezuela’s state oil company PDVSA, the Venezuelan government’s primary revenue generator that finances food programs, a step that would only aggravate the suffering of the Venezuelan people.

Economic sanctions are effectively compounding the grave crisis affecting the Venezuelan economy, adding to the damage caused by hyperinflation and the fall in oil prices.  This is a time when compassion should be expressed for the long-suffering people of Venezuela by promoting, not curtailing, access to food and medicine.

I can’t wait for a solution to Venezuela’s crisis and I firmly believe Maduro is a tyrant who must step down. However, I also believe that using humanitarian aid as political leverage or a weapon in economic warfare borders a crime against humanity.

Using humanitarian aid to promote a military coup is repulsive and threatens to convert Venezuela in an American foreign policy clusterfuck similar to Vietnam, Iraq, Syria or Yemen.

If the American government genuinely cares about the Venezuelan people and wants to help them, it should remember what it did in 1945 to save my family’s life during the Nazi occupation of my country: drop food supplies. 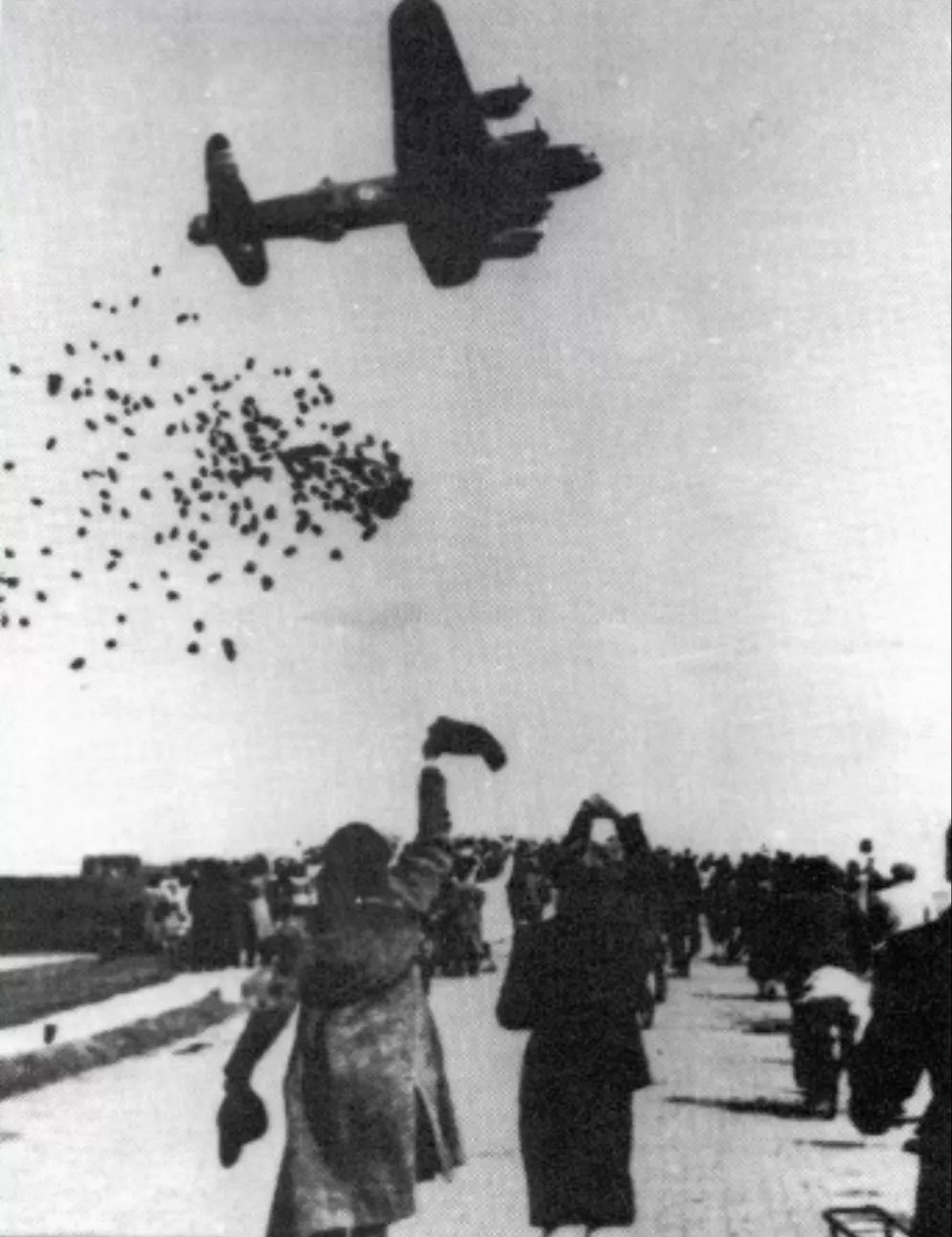 The solution to Venezuela’s crisis will ultimately be resolved through negotiations, and a reconciliation and reconstruction process, not by being a bigger asshole than your adversary or provoking a military confrontation that will only kill more people.

The Venezuelan people need our help, they do not deserve more misery imposed by shamelessly self-serving politicians and public servants.

The post Using humanitarian aid as a weapon in economic warfare is beyond criminal appeared first on Colombia News | Colombia Reports.