Colombia has everything from tropical beaches to eternal snow, and even an archaeological park full of giant stone penises.

Known locally as “the Penis Park” for obvious reasons, the archaeological site in Villa de Leyva, Boyaca, has also long been known as “El Infiernito,” or “The Little Hell.”

While the inhabitants of Villa de Leyva have been unable to ignore the giant phallic symbols for more than 400 years, the site was not made public until 1847 when army geographer Joaquin Acosta described 25 of them in a study on the Monquira valley.

Excavations in the 1980s revealed that the sire contained as many as 109 sandstone pieces.

Legendary German scientist Alexander von Humboldt (1769 – 1859) found that the stones were not just giant phallic symbols that could have been used in fertility rituals, but that some of the structures may also have been used to predict astronomical phenomena like solstices and lunar eclipses.

One of two rows of rocks is perfectly aligned from east to west and could have represented the calendar of an unnamed people that lived in the area before the Muisca, the people that inhabited the high plains around Bogota until Spanish colonialists virtually destroyed their culture in the 16th century. 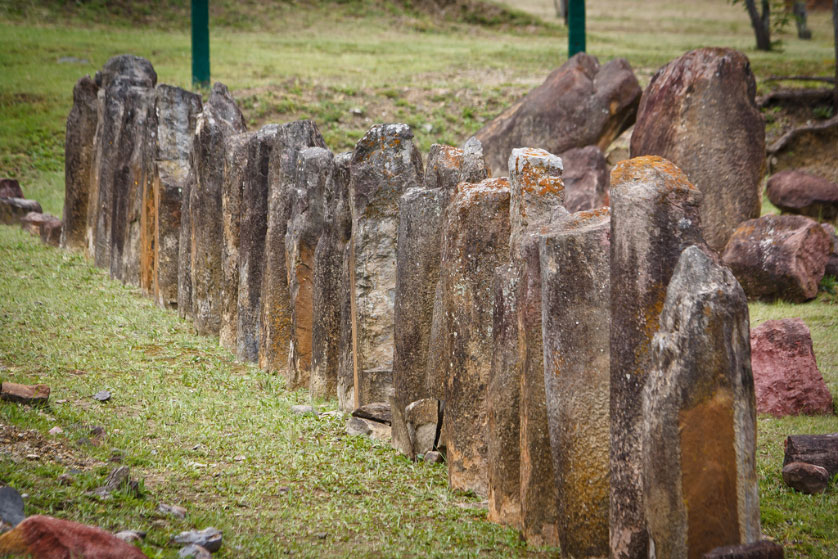 Carbon-dating of charcoal that was found at the site allowed scientists to believe that the phallic symbols and presumed rows of calendar rocks could be more than 2,200 years old.

The Muisca are believed to have assumed control of the region around 1,000BC. Who the people living in Villa de Leyva before the Muisca were is unknown; they left no written record indicating how they were called. 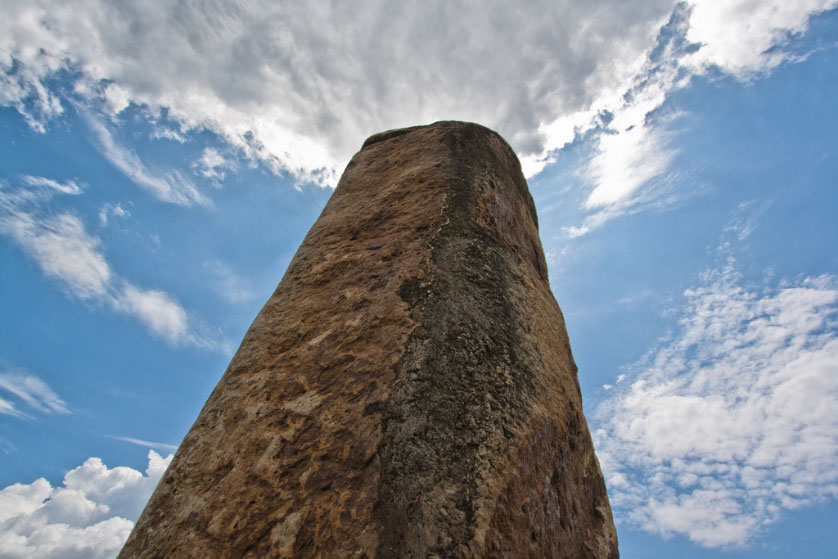 The first formal excavations were carried out in 1981 after which national authorities declared the site an official archaeological park.

Since then, El Infiernito has become one of Villa de Leyva’s tourist attractions. 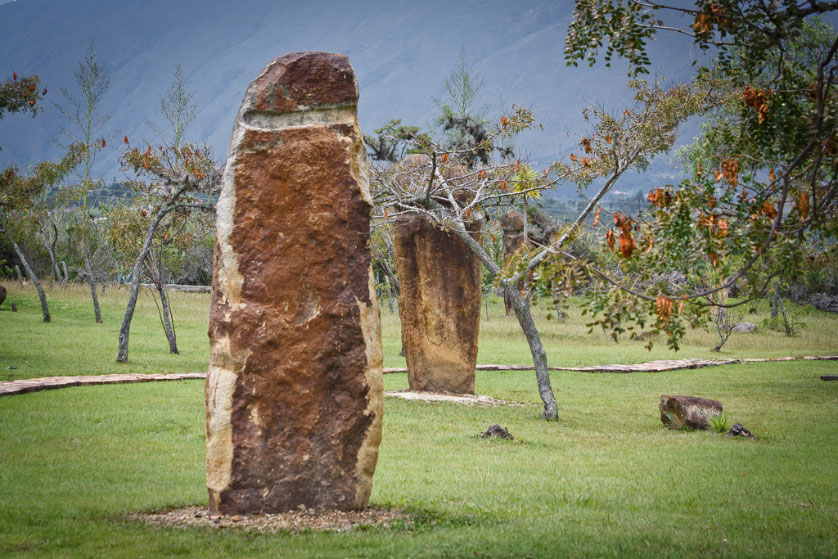